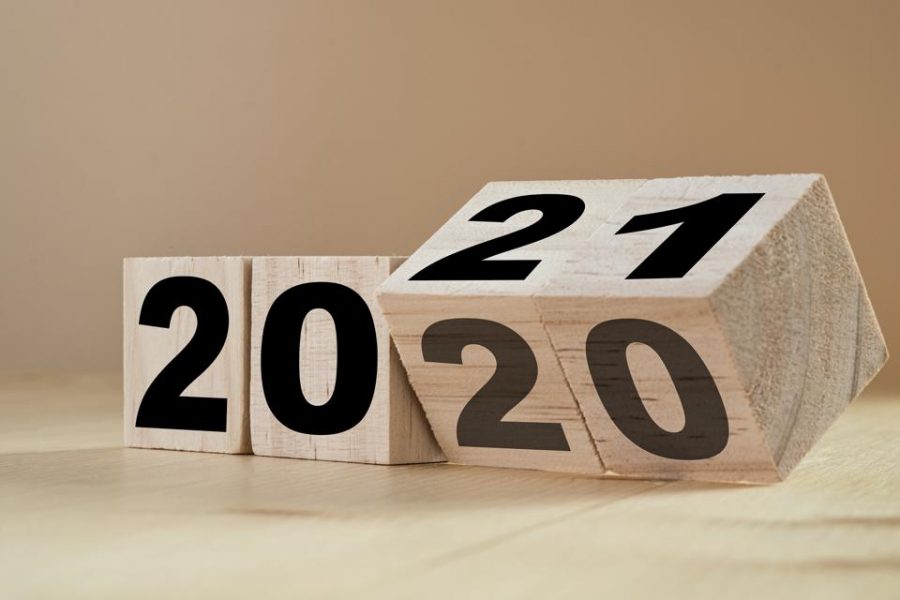 2020 and 2021 have been really weird years and they have taught us many things or have had things happen to us that we can’t forget. These are some stories that have happened to some of Barlow staff members and students.

Eric Strandberg – The last year was easy for Strandberg in some ways. He never talked to one student about being late, or using their phone in class, but the reason he enjoyed teaching was interacting with his students. He could talk and joke with the kids a little bit over the camera, but it was much too difficult. Online school was the most difficult for him this year. Most students would not turn on their camera during class. Occasionally a student would stay after class to discuss something and he would get them to turn on their camera or many times they would have a very authentic conversation about things that were going well, and the things they were struggling with in life. That’s also why he enjoys teaching to hopefully impact students’ lives in a positive way, making them know they are valued. Something he learned with this challenge is that, “When we push through obstacles, we are stronger for it.” Strandberg went on to say, “Beware, one hand clapping.” I use this all the time in class. It means that, for most issues, there are at least two reasonable sides or arguments. In our current society, it often seems as if some people believe there is only one side, their side, and they immediately discard any position that doesn’t agree with theirs.  I think it’s very important to at least listen to and try to understand other points of view. You can still disagree, but intelligent people should be able to reasonably discuss issues with other people.”

Chris Stewart – Both years were rough for Stewart but 2021 more so, but with those difficulties comes the awareness of the positives. Stewart has been able to reflect on his family and appreciate that more this past year. One of his favorite memories of 2020 was that during part of the summer when he was able to spend some quality time with his son camping and fishing in Montana. “I will always cherish that time away from the chaos and clutter and stress of the city,” Stewart said. This experience showed him the importance of family. “Attitude, not aptitude, determines your altitude,” Stewart said.

Ashley Zurita –  The year of 2021 was full of mixed feelings for Senior Ashley Zurita. It was amazing but at times terrible, but Zurita was able to push through it and now it’s going great for her. This year for Zurita she was able to find who she was and able to finally accept and express herself to the fullest, through self love. “It taught me that I shouldn’t let what others think of me get in the way of being who I am nor tell me who, how, and when to act, it’s better truly be yourself then have a fake persona,” Zurita said. She then went on to say, “True love doesn’t come from someone else, it comes from you. You can’t expect someone to love you when you don’t love yourself.”

These years were good and bad for some people and it taught some very good lessons. As we can see, these people had a pretty good year and they learned something.