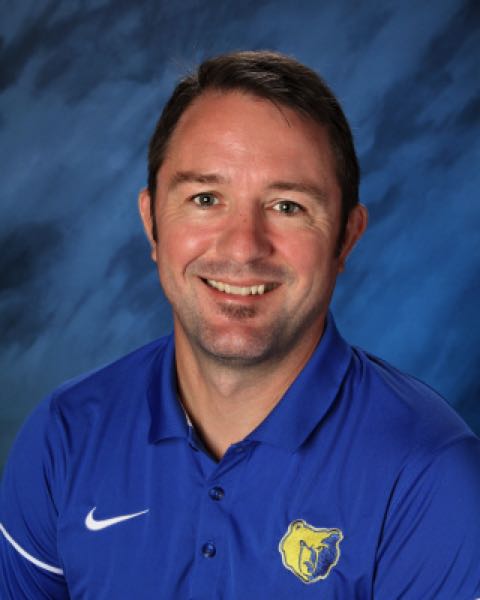 Coach Heiser has been coaching wrestling for 16 years, 7 of them being coaching every level of little kids at Barlow Mat Club, and the assistant coach at Gordon Russell Middle School,, only coaching in the Gresham-Barlow School District. Heiser has always had good coaches since he was a kid through college, which is one reason he wanted to get into coaching, with his other reason being a  coach when his son got into wrestling.

Heiser hasn’t taught any other sport than wrestling, since it has always been his one focus since childhood. Heiser believes if you don’t love coaching then you probably shouldn’t coach. This year Coach Heiser wants to get the most out of his wrestlers, on and off the mat. He said, “I want to continue to lead a program that Coach Head has grown and continue on as his excellence at Barlow.” For Heiser, wrestling and coaching is something that he looks up to the most and enjoys doing very much, but he especially enjoys watching his wrestlers improve on themselves being successful in the classroom and on the mats. He also loves that it’s a team sport that includes individually as you can get out of it what you put into it. “I love that anyone can participate in wrestling regardless of size, gender and experience,” Heiser says.