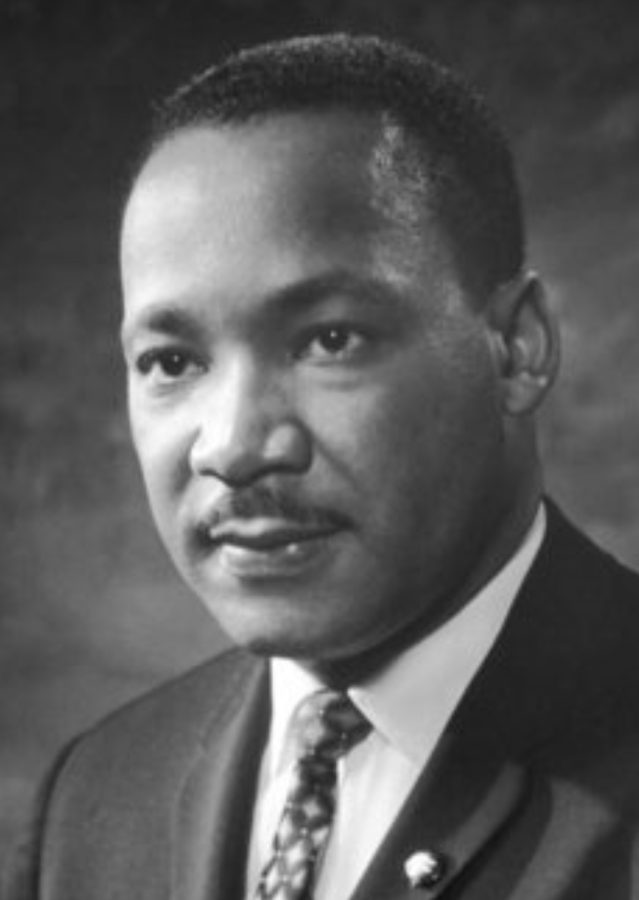 As people learn to grow and understand deeper meanings of what Black History Month is all about, we often question how it came upon us.

According to Toronto Pflag, “The story of Black History Month dates back to 1926 in the United States. At that time, an African American historian named Carter G. Woodson founded a week that focused on celebrating the accomplishments of African Americans. He decided on a week in February because two important men were born that month.” Black History Month is known to raise awareness for important issues that may occur along with the people in the black community.

It is celebrated to recognize and honor a very rich and diverse culture. Pivotal in shaping and strengthening America. Students are often aware of Black History Month, considering that very ordinary and familiar people of black history are made aware in schools every year.

As students have been acknowledged more and more in schools of Martin Luther King Jr’s famous “I Have a Dream” speech almost every year, and it seems as if only a few stories are told about Black History Month and how those people impacted the United States.

Rosa Parks: “Parks stood up for civil rights by sitting down. On December 1, 1955, she refused to move to the back of a city bus. Little did the 42-year-old know that her act would help end segregation laws in the south. ‘Stand for something, or you will fall for anything. Today’s mighty oak is yesterday’s nut that held its ground.’”

Martin Luther King Jr.: “Baptist minister and activist, kind became the most powerful leader in the civil rights movement until his death. He reminded the world of a dream filled with hope, change, and equality. ‘Darkness cannot drive out darkness; only light can do that. Hate cannot drive out hate; only love can do that.’”

John Lewis: “ A lion of the civil rights movement, Lewis put his life on the line to fight racism. The beating endured in 1965 by Alabama state troopers helped galvanize opposition to racial segregation. ‘You cannot be afraid to speak up and speak out for what you believe. You have to have courage, raw courage.’”

Jackie Robinson: “He broke the color barrier when he took the field for the Brooklyn Dodgers in 1947, becoming the first athlete to play major league baseball. ‘I’m not concerned with your liking or disliking me… All I ask is that you respect me as a human.’”

Henrietta Lacks: “Henrietta Lacks was an African-American woman whose cancer cells are the source of the HeLa cell line, the first immortalized human cell line and one of the most important cell lines in medical research.’”

Fannie Lou Hamer: “The youngest of twenty children in a family of sharecroppers, Hamer has been known as the woman who changed the south. She fought for black voting rights and became a powerful voice in efforts for greater economic opportunities for African Americans. ‘Nobody’s free until everybody’s free.’”

Monica Roberts: “A Houston trans rights advocate, Monica Roberts worked with local law enforcement to make sure murders in the transgender community were investigated fairly and with journalists to ensure victims were correctly identified after their deaths and were reported with empathy and sensitivity. Her groundbreaking blog “TransGriot” celebrated Black trans women and men and gave a voice to those who did not have one.”

Carter G. Woodson: “Known as the ‘Father of Black History,’ Carter G. Woodson in 1926 launched the annual February observance ‘Negro History Week,’ which became ‘Black History Month’ in 1976. ‘Those who have no record of what their forebears have accomplished lose the inspiration which comes from the teaching of biography and history.’”

As we continue to celebrate this month each year, we also continue to honor these people and many others who have individually fought to make an impact and help shape the nation.