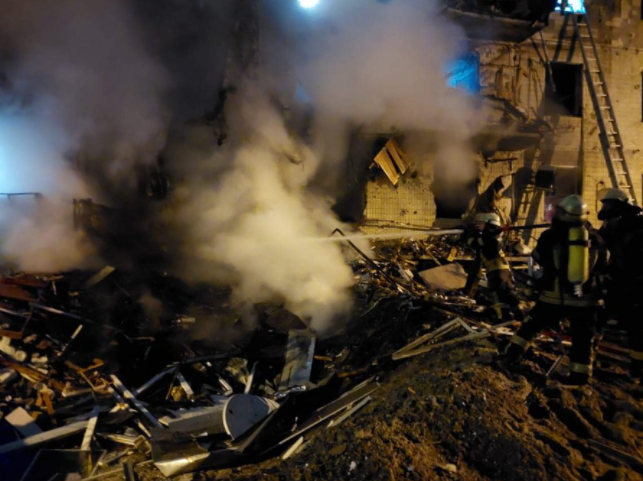 The Russian-Ukraine War has affected the whole world.

Throughout the past couple of weeks, Vladimir Putin, the president of Russia, had called an invasion on Ukraine and left families and students in shock. Putin had deployed over one million troops to take over Ukraine on February 24th, 2022, while two different assassination groups were sent to kill the Ukrainian president, Volodymyr Zelenskyy. After Putin ordered 1,000 mercenaries to assassinate Zelenskyy on February 26th, located in Kyiv, Ukraine, alarmed the president and attempted to evacuate civilians.

Due to the conflict, students in Ukraine have struggled with their education and personal needs. Students may not be able to finish the last year of their college education due to all the missing time because of the invasion. Over 1,700 foreign students were trapped in the Northeastern part of Sumy, Ukraine, and on March 5th, power outages led to Ukraine’s water supply being cut off for days. Students are being forced to use melted snow for drinking and cooking. 400 Nigerian students were also trapped in Sumy, Ukraine, with no way out and were waiting for help. Elementary schools in Kyiv and many other places in Ukraine have been unable to continue school because it is a ‘war zone.’ Since the beginning of the war, an estimate of 750 schools have been damaged, disrupting access to education for all students. The United States offered to evacuate Zelenskyy, who then told Joe Biden, US President, he ‘needed ammunition, not a ride’ as Ukraine watched buildings burn, bombs blow, and families fearing for their life.

We can always help support Ukraine through its tough times as a community. Donating to the Ukraine Crisis Relief Fund can help by delivering essential supplies, aid, psychological support, and cash assistance to the children and families of Ukraine. Every two minutes, a baby is born and takes its first breath in Ukraine. We make the same promise to them as any other child; they will be safe, supported, healthy, fed, and loved in an accessible place in Ukraine. Instead, we welcome newborns in the dark, dirt, discomfort under gunfire, and bombed hospitals. Not only that but also trying to parent in the most honest way possible without traumatizing their children. As gunfire blows, anxiety rises for many civilians, wondering if they can survive. ABC News estimates that around 2.2 million citizens in Ukraine have escaped since February 24 to March 10th.

Despite the best of our intentions to stop the invasion, the United States warned China not to help Putin while the Pope pleads and prays for peace. Putin is still sending specific forces and continuing this war. A United States official, who wasn’t authorized to speak publicly and remains anonymous, told POLITICO indicating that Moscow feared its position and struggled for a more profound advance. Russia denies asking for military aid from Beijing. In a CNN interview, a US National Security Adviser, Jake Sullivan, met with China’s top diplomat, Yang Jiechi, and explained the US was,  “communicating directly, and privately to Beijing how there will be consequences for large-scale sanctions evasion efforts or support to Russia to backfill them.”

Sullivan also adds, “we will not allow that to go forward and allow a lifeline to Russia from these economic sanctions from any country, anywhere in the world.”

The war in Ukraine has affected the world’s imports and oil. The conflict in Ukraine has pushed prices to China’s highest levels since 2008. Gas prices are expected to continue rising while California’s costs average at $5.50. The war has also shifted China’s geopolitics to a disadvantage, meaning that China’s view of the framework around the world can help them understand what is truly happening in Ukraine. The president of China, Xi Jinping, also adds that “the invasion is a war of choice.”